Welcome to
The Stellar Firma Wiki
The fanmade encyclopedia for the award-winning comedy podcast from Rusty Quill.

What is Stellar Firma?

Stellar Firma was a semi-improvised comedy podcast created by Tim Meredith and Ben Meredith. It is available on all major podcatchers. Episodes were released weekly on Fridays at 4pm UK time, and delicious bonus content is currently being released on the same schedule.

Stellar Firma follows the misadventures of Stellar Firma Ltd.'s highest born but lowest achieving planetary designer Trexel Geistman and his bewildered clone assistant David 7. Each episode they attempt to take listener submissions and craft them into the galaxy's most luxurious, most expensive and most questionably designed bespoke planets.

However, with Trexel's corporate shark of a line manager Hartro Piltz breathing down their necks, and I.M.O.G.E.N. (the station's omnipresent and omni-invasive station-wide A.I.) monitoring those necks to within 3 decimal places, they'll be lucky to make it a week before being slurried and recycled into raw human resources.

Other shows by Rusty Quill 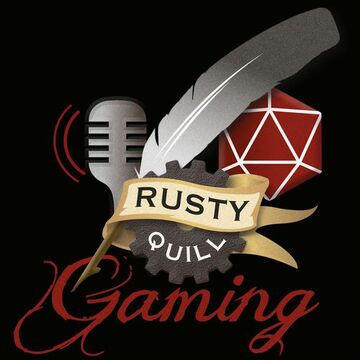 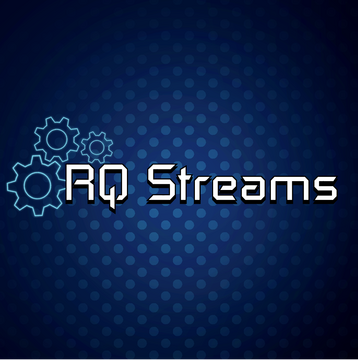 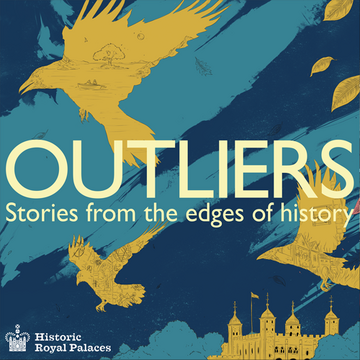 -
Community content is available under CC-BY-SA unless otherwise noted.
Advertisement